Every year the Boise community comes together to help celebrate The San Inazio Festival that is held the last weekend in July at the Basque Block in Downtown Boise. This Festival is a 25+ year celebration honoring St. Ignatius of Loyola, who is the patron saint of the Basques community. It started out as a picnic where families would come together to eat and enjoy each other's company, and once it became so popular turned into a Boise community event that features music, dancing, sporting events, and of course some of the most popular foods from the Basques kitchen! I went and checked out the festival with a few friends, and even met 5 or 6 more people and had the chance to learn their stories which always fascinates me! 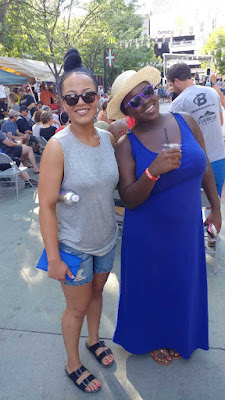 I had the chance to meet Tony Eiguren, the owner of the Basque Market. He and his wife Tara, keep the Basque market open all year long for the Boise community to be able to enjoy, but the Market is always flooded with people during the festival of course. 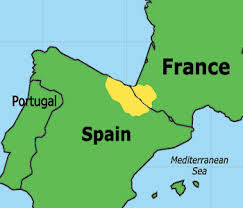 The Basques originated in an area in between Spain and France, and have their own culture. In the mid-1900s, many Basque natives migrated to the US for the gold rush, and eventually stayed and became sheepherders because it was something that many here in the US didn't want to do, and it was an easy job to get if you didn't speak great English. This occupation is what they are most known for today. Tony's grandfather was one of those people and even fought for our country in a war. Tony's grandfather is commemorated on the Basque Market logo. While living in the US, the Basque community was able to sustain themselves all while maintaining their Basque lifestyle. They kept their language (which is not Spanish or French), their history through the Basque Museum, and of course, some of their best kept secrets straight from the Basque kitchen. 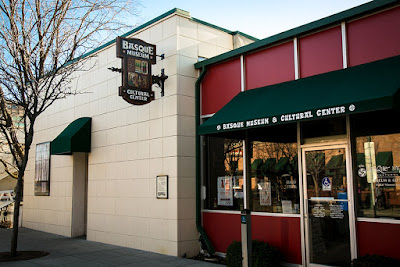 The Paella (pah-eh-yuh) dish, which is a Valencian concoction of a little bit of everything, is without a doubt the thing the Basques are the most known for here in the area. It is cooked on a HUGE pan, called a paellera, right in the street, and you can't even come on the block without getting a whiff of it! The chef that prepares it is called a paellero. 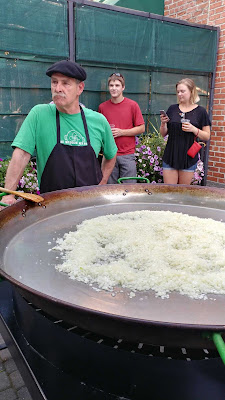 Although it varies depending on what providence you are from, paella typically has ingredients such as onions, oil, shrimp, green beans, and various seasonings. It almost always has rice as the main ingredient. Becuase there are so many different things thrown into it, Tony said that he sometimes compares it to jambalaya (without the spice) when asked to compare, but he truly believes it is a dish like no other. Many moons ago, rabbit and snail were 2 of the most common proteins for the dish, but over the years and as the dish spread across the world, more and more ingredients were added and removed to fit different pallets. I know the Boise festival goers probably appreciate that change. I'm not sure they were quite ready for the original recipe. 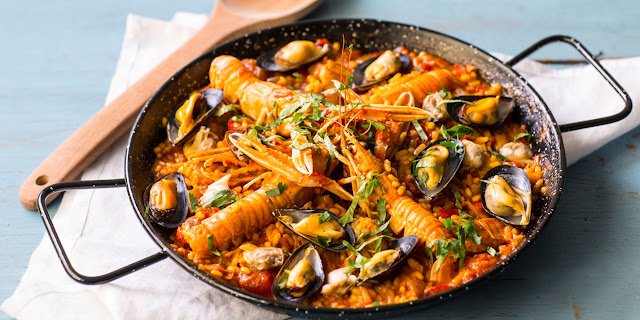 Because so much seafood is in paella, I couldn't test it out for you. So I am sorry but you are just going to have to check out the festival next year or make the dish yourself to see what it's like....sorry not sorry. Instead, I had to settle for less exciting and traditional dishes. Boring right? I tried the pork and beef meatballs that were covered in a wonderful sweet barbeque sauce, and pork loin drizzled in a marinara sauce, and stacked on bamboo skewer sticks for easy munching and topped with parsley flakes. The pork was nice and tender, but I would have liked it to be a little hotter. I hate luke warm food. The rest of my food was nice and hot though. The last thing I tried, and by far the worst option for me to eat but my favorite one for sure was the butter and cheese croquettes. As I was approaching I thought they were hushpuppies. All my southerners know exactly what I'm talking about. But once I got close enough to see the sign, and after a quick Google search, I found that they were actually filled with ham and Manchego cheese. Cooked to perfection, the outside was nice hot and crisp, and the inside was a perfect blend of ham and cheese. The cheese was gooey enough to be nice and creamy, but stiff enough to stay in place. No cheese left behind! 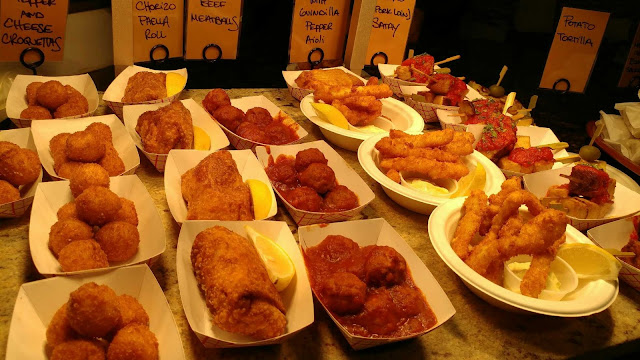 I was told that I couldn't attend the festival and not try Kalimotxo (kah-lee-maht-ko) which is a blend of red wine and Coca-Cola. Sounds like a very odd mixture right? I thought the same thing. Especially seeing that I have never been into the bitterness of red wines. The Coca Cola actually took away most of the bitterness, and added just enough sweetness to make the drink taste more like a cocktail than a wine. I was pleasantly surprised. 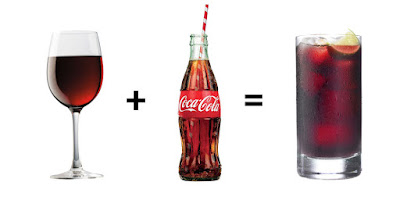 Although I really enjoyed what I had, I was definitely jealous of all the people around me enjoying their paella. Over 800 paellas were sold over the weekend! Congrats to the Basque Festival on another great year!


Have you ever heard of the Basques? Leave me a comment and let me know!