Cool Off This Summer with a Cup of Iced Tea

Today, June 10th is National Iced Tea day! Iced tea (or sweet tea as we call it) is a staple in the south so I grew up with that being the main drink in pretty much every household and restaurant around; whether it's freshly made by boiling the tea bags or if it's sun tea, which is a slower process. So as you can imagine it was a culture shock for me when I moved to Idaho and couldn't find good sweet tea anywhere except McDonalds or the fake stuff you buy in the store.


My moment of realization happened when my sister came to visit me right after I moved to Idaho. We did quite a few things while she was here like go to a BSU game, but we also went out to eat at Bodacious Pig in Eagle (which I need to go eat at again by the way). 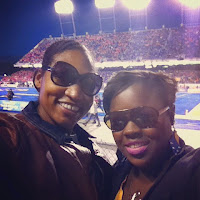 Me and my sister at the BSU game

I ordered tea, and it was unsweetened when she bought it to me, so I politely let her know it was unsweet tea, and with a confused face, she politely asked did I want some sugar packs. Just as I wanted to get upset thinking she was being a smart aleck, my sister leaned in and said,  "girl you ain't in the south anymore. Sweet tea is a southern thing". Let me just tell you how confused I was! lol! In the south, no one drinks unsweetened tea by choice unless they have diabetes. Yes, we drink that diabetic tea hunni! But appaaarently (with sarcasm) that's not what's poppin' everywhere. The tea was already cold so getting my sugar to dissolve was a fail, and getting a good ol' country cup of tea, was out the window. 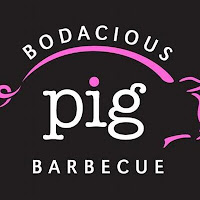 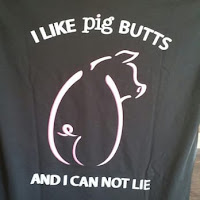 When did this sweet tea craze begin? As most know, hot tea is something that is loved by many cultures all over the world and is even used for health & spiritual purposes. There is an early record dating tea drinking back to the 3rd century AD in some medical text. It is believed that tea most likely originated in Southwest Lebanon during the Shang Dynasty as a medicinal drink but there is also a Chinese myth that says that the first cup of tea was made on accident when an Emperor of China and inventor of agriculture and Chinese medicine, Shennong, was drinking hot water (because there was a decree to boil water before drinking it) and some leaves from a tree blew into his cup of water and he enjoyed the taste.

But although tea has been popular in the world for centuries, iced tea has only been around in the US since the early 19th century, and we can thank the 1904 World's Fair for boosting the popularity of iced tea in America. During the summer of the fair, it was extremely hot and somehow iced was the drink of choice that summer and more and more people began to try it out. Today, next to water, iced tea is the most consumed beverage in the world. In 2014, a study showed that Americans consumed over 3.6 BILLION gallons of tea, geez-la-weezies right! 85% of the tea consumed in America is iced, unlike other countries who mainly drink hot tea. 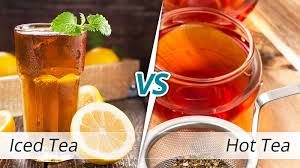 So as you can see, tea is a worldwide phenomenon! There are so many different flavors and styles to tea drinking depending on where you are in the world. Here are a couple of fun facts about how people drink tea in different parts of the world and for various reasons: 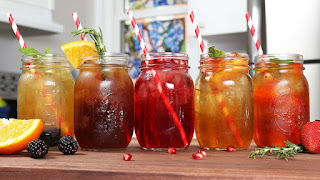 Now that I am feeling a little dehydrated, I think I am going to log off and go to McDonald's to get me a cup of SWEET tea. I need some of that diabetic tea in my life, but just 1 cup don't judge my poor health decision friends! 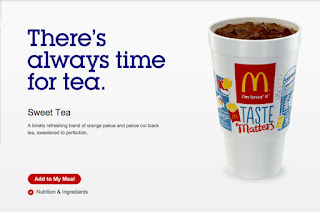 What is your favorite way to drink tea? Leave me a comment; tell me about your tea drinking style!